TRAINING CAMP HOPEFUL NO. 6: WILL ACTON

Will Acton and “bad smell” will forever be linked—because Acton’s coach loves him. Eakins: “One day he asked if he could sit in on the penalty-killing meeting. Before long, he was on the penalty kill. He’s like a smell that just won’t go away.”

Hockey is a very strange culture. 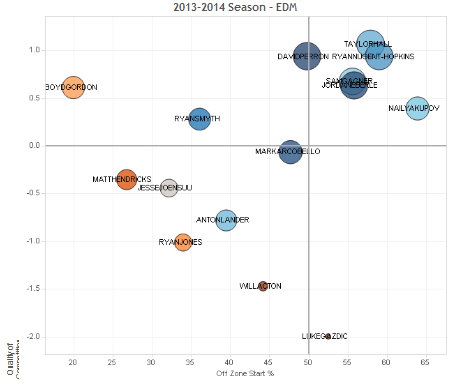 A TRIP TO REASONABLE

19 Responses to "TRAINING CAMP HOPEFUL NO. 6: WILL ACTON"