Taylor Hall and the top end of the Edmonton Oilers forward group are having a very nice beginning to the NHL season. If you look at their boxcars and some of the important underlying totals, there’s a helluva story forming.

OILERS FORWARDS BY THE NUMBERS

There’s some nice numbers in there, the Nuge and Gordon lines are all solid and I’d throw Perron, Pouliot and Leon (!!!) in as guys who have played as well or better than I’d expected. That leaves Teddy Purcell (who has been effective on the power play), Mark Arcobello (he’s scoring, just not 5×5) and Nail (who we discussed yesterday). A nice start for the group overall. 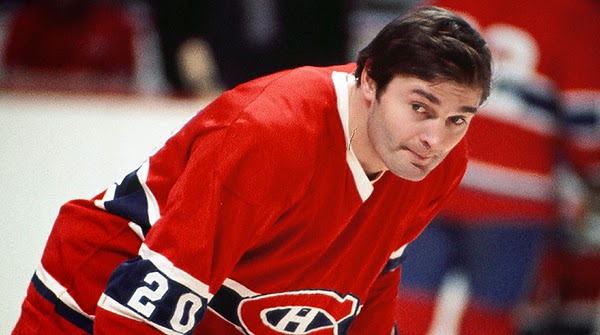 As an Oiler and Bruins fan since 1972 and 1969, life has taught me much about the Habs. In 1971 they burned my Bruins with Ken Dryden and it began a decade of frustration with them. Sam Pollock plundered the 1970’s at the draft table and he also made incredibly astute trades like Garry Monahan for Peter Mahovlich (above). For someone my age when the great 1970’s Montreal teams are mentioned, the memories are sharp because it was the most famous team of my childhood. I remember Chuck Lefley as a rookie and I remember Yvon Lambert’s labored skating and I remember Pierre Mondou was a terrific player out of the box. I remember how to spell Jacques Laperriere even though I’ve never wanted to at any time.

When I see a new player on the scene—like Leon Draisaitl, celebrating his 19th birthday today—my memory drifts to similar player-types down through the ages. There weren’t many who combine size and puck-handling skills like Leon, but one of them played for that legendary Habs team: Peter Mahovlich. Now, Mahovlich (dubbed the “Little M” in one of the more ridiculous nicknaming moments) took forever to arrive—Detroit wasted a ton of talent during those years, gave up Lambert for dead too—but when he did Montreal possessed on the best centers in the game.

One thing I’ll say about this Draisaitl fellow: I don’t recall seeing a big teenage center with these passing skills since Joe Thornton.

Dallas Eakins has been seen smiling of late, and he looks like he’s getting sleep. You may say “geez, Lowetide, that’s kinda weird” but last season he and Devan Dubnyk didn’t get any sleep at all and lordy that was a bad season. Sleep is important, it gives you a better chance to make the right decision, gives you a better memory, allows the creative part of your brain to hold sway, it’s a big damn deal. Dallas Eakins is a smart guy, he needs his sleep. I don’t think he got any in October or November a year ago.

By the way, I’m not addressing the Messier rumors because they’re dumb. He was my favorite Oiler, and if he wanted to be a coach he would have entered the coaching ranks and learned the business. There’s only one guy on the planet who could conceivably hire him on the spot, and we rely on MacTavish to tell him no when the batphone rings. 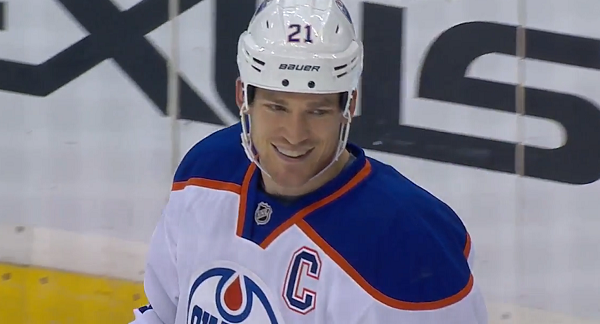 A lot of chatter here and elsewhere about the Oilers’ defense, but there’s less chaos, more calm feet and some veteran hands back there. Since I was a kid, NHL coaching staffs have always preferred the veteran, and this year I think is a perfect example of why. Still plenty of chaos, but men who have flown thousands of sorties in the past know their role by rote. So, tonight when we’re screaming at Ference or Fayne, or Petry or Nikitin, we would do well to remember the kids like Chorney who spent time back there in recent Oilers history. It isn’t perfect, but it’s better. Now, about that sliding D on the PK…. 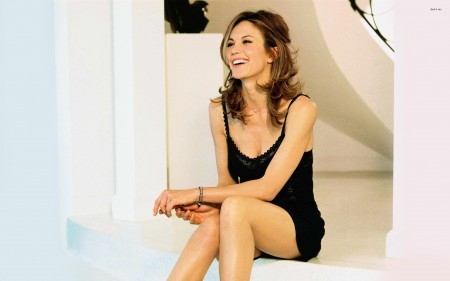