Call it voodoo he do, call it damnable timing, call it the whims of the hockey Gods. There’s no denying the Oilers (so far) are winning more games under Todd Nelson. 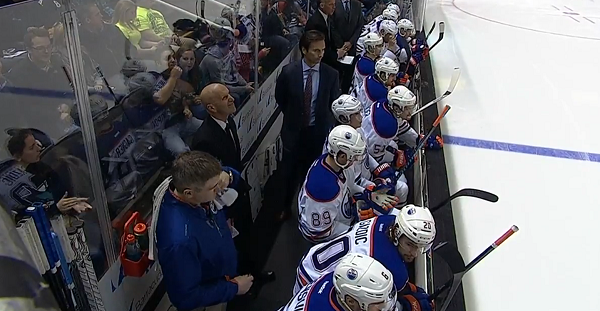 I guess it comes down to a simple choice, really. Get busy living or get busy dying. (Shawshank Redemption)

Dallas Eakins was on TSN’s Analytics show Saturday and spoke of many things.

The ‘sold a bill of goods’ line can’t sit well with MacT, unless I misread the tone (Mrs. Lowetide says I’m no good at it). That’s not really the “I had my chance and am looking forward to the next one but it’s all on me” that we usually hear. Then again, Eakins didn’t exactly get the Cadillac roster treatment, especially at center. I think it’s likely Eakins simply used an unfortunate turn of phrase, it never appeared there was a rift between the two men.

I think we know this to be true, the original Lowe timeline was always five years and there is no urgency in the organization. David Perron being sent away is the obvious tell this season, Daryl Katz is more concerned about 2016-17, which makes 2014-15 difficult to live through for fans.

Yeah. I don’t think the fans are going to write that on the subway walls and tenement halls and I do not think we’ll hear the sounds of silence at the next meeting of the season-ticket holders.

I think coach Eakins—like Ralph Krueger before him—tried to unlock the key to a pretty complicated young man. This quote is perhaps the most insightful in the entire interview. I read frustration in those words but also genuine caring. I think sometimes we as fans look for some deeper answer than ‘he’s young and learning and it’s hard road’ but there you are. Patience? Really? Yes. Really.

I think Dallas Eakins will get another chance, but through his interviews as Oilers coach and now there does seem to be a lack of ownership for errors made by the coach. Now, that’s no big deal when you’re successful—Punch Imlach spent a decade in Toronto saying “I won” or “they lost”—but it may be perceived as a character flaw in Eakins makeup. Perhaps some time away will help the process. 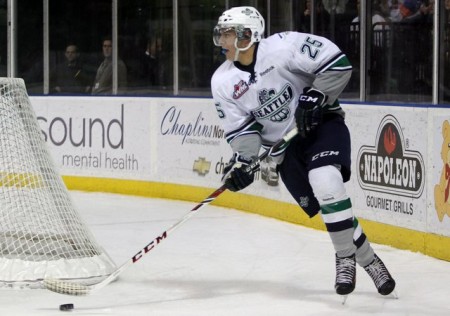 The good folks at the Prince George Citizen informed us Craig MacTavish was on a scouting trip on the weekend and even supplied a list of players who the GM might have been looking at:

This is a fine group of players but the Oilers can’t be interested in all of them equally. Let’s dig a little deeper.

So if those names were being observed, how many would Edmonton have a shot at? Let’s have a look!

Information from this wonderful site. Barzal’s numbers should improve now that he’s back but that Morrison kid is delivering solid production and could be a draft sleeper. Harkins is a guy who probably delivers exceptional value after No. 20 in the draft based on what we read and see here. Question: Would you like to see this for more CHL teams? Let me know. It’s an interesting exercise.

The Oilers will never learn. They just cannot get it through their heads that injuries require time to heal and that ‘rub some dirt in it’ mentality is a loser’s bet. Hall coming up hurt in the first return game is so damn typical. Oh, those Oilers. If they went Opposite George tomorrow they’d do themselves and their players an enormous favor. It sounds like the tweak on Hall was just that but the Pouliot item is a concern too. He’s a productive player and losing Pouliot is not cool. Need him back. 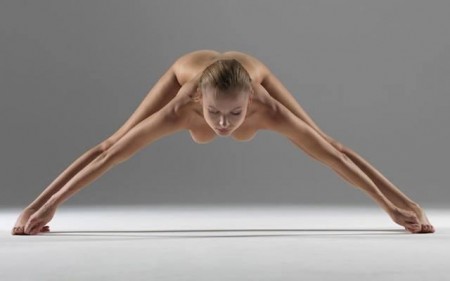 Last night’s game showed some pretty nice numbers for that blue, especially the young hires. Oscar Klefbom seems to be announcing his presence with authority more often and the math and saw him good crowds are ooing and awing in unison.

The Klefbom—Schultz pairing appears to have some traction. That one pairing could be key for next season. I think Todd Nelson, being a coach (they all like veteran blue), will probably marry Nikitin with Fayne (or Ference with Fayne) and the club may go shopping in summer for a significant player to pair with Darnell Nurse. Brent Seabrook anyone?

It’s fun to watch these kids head in a good direction but the important thing to keep in mind is improved quality and depth of roster. Todd Nelson has poured some sugar on Anton Lander, Oscar Klefbom, Justin Schultz, Matt Fraser and Nail Yakupov appears to be responding too (that assist last night was pure Siberian tiger). If Nelson can find a way for these kids to flourish, while the Nuge and Gordon lines continue rocknrolla and they sign Jeff Petry? Alas, it is too much to hope for I’m afraid. 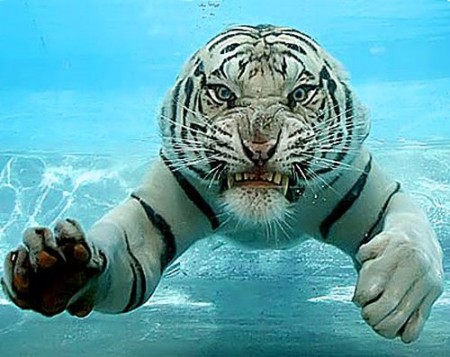 A fierce (FIERCE) show today, TSN1260 at 10 this morning. Scheduled to appear:

YOU CAN CHECK OUT ANY TIME YOU LIKE, BUT YOU CAN NEVER LEAVE

HOW GREEN WAS MY VALLEY