We’re a week away from the trade deadline but the fact is Jeff Petry could be traded at any time now. The rib shot probably means we won’t see him again as an Oiler and I imagine the Penguins, Ducks, Canadiens, Red Wings, Lightning and others are still vying for his services. I have a feeling the Oilers will acquire a Dumoulin or a Sproul as opposed to a high draft pick, in hopes they can bring the new hire in and not miss a beat. That’s my guess, anyway.

This is a bad turn for Oilers fans. First Steve Tambellini and now Craig MacTavish were unable to get this young man signed. MacT said earlier in the season that this organization had to get more out of their second-round picks, suggesting the scouting needed to get much better. Fast forward to today and the best second rounder in recent memory is being shot out of a cannon. You can say ‘he was never going to sign here anyway!’ and maybe that’s true but I’m giving no quarter to management on that one. Whatever the reason Jeff Petry is leaving, whatever the reason he isn’t going to sign, I blame management. What a silly damn thing to do. Honestly.

We’ll see. It could be just a pick but it does appear momentum is gathering around Petry as an option. The return will not match the rental, there’s no first-round pick coming and even if it was this is-should be a different time in the rebuild. Edmonton management is far too comfortable with moving back the timeline. Beyond ridiculous. I didn’t like it when they dealt Penner for crying out loud and Oscar Klefbom is now in the NHL! There’s no way to defend trading Jeff Petry because it means 2015-16 isn’t important.

And that my friends is beyond the pale. When Jeff Petry gets traded, the acid from every corner should and will be squarely on the Edmonton Oilers management. What an incredibly disappointing season. 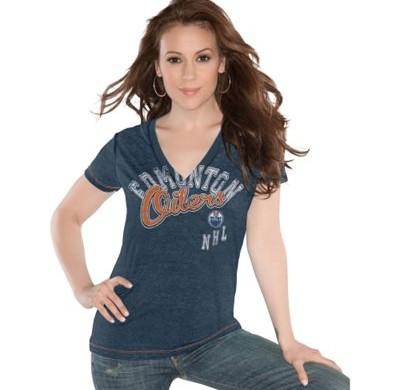 WHO IN THE WORLD IS DMYTRO TIMASHOV?

145 Responses to "WHERE IS PETRY GOING?"