The Edmonton Oilers have some nice things coming down the pipe in terms of defensive help. New arrival Oscar Klefbom will be joined by Darnell Nurse in the next 12-24 months and the second tier includes men like Martin Marincin (who is really first tier), Dillon Simpson, Joey Laleggia (should he sign) and others. The key is to find an NHL veteran to protect and mentor these kids as they matriculate towards becoming established NHL defenders. It would also help if they could find a goalie who can stop 92% of the shots that are directed at him.

I like the forward group and am encouraged by the additions of Sekera and Wiercioch. Klefbom—Schultz will get the offensive push so that means a great reliance on Fayne and the new hire when the tough times arrive. The third pairing waits for Nurse and maybe Nelson figures out a way for MacT to retain Marincin. It’s going to be about the defense and goaltending again, I’ve decided that going low cost in Jones is better than investing a pile of Katz dollars on Antti Niemi. We wait. 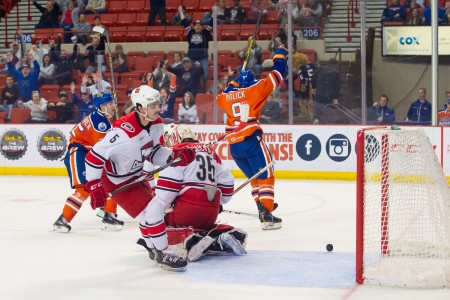 The Edmonton Oilers are likely to turn over much of their amateur scouting department this summer and one of the major reasons is the second round. Scott Cullen‘s great work on draft results tells us that a pick between No. 31-60 has about a 36% chance of playing 100 or more NHL games. He also tells us the ‘average rating’ for these players is ‘very good minor league’ player, which is a ‘3’ on the chart. Using Cullen’s 1-10 ranking (which is basically the one this blog has used forever) we can conclude that (so far) Stu MacGregor’s picks are trending thusly:

So, the report card at this point in the 2014-15 season has two players who rank as fringe NHL players and in the case of Lander I think we might be able to move him up to NHL regular (a ‘5’) by season’s end. Interesting. Cullen’s ‘line in the sand’ of 100 games (and 36% success rate) implies the Oilers should get 2.52 Lander’s from this list. They already have one (Lander) and Martin Marincin is 33 games away. What are the odds that MacGregor’s second round selections cover the bet?

Now, a secondary question: Did the forensics ever tell us who made the final decision on the Musil selection? Moroz? Were these ‘bpa’ or ‘need’ selections? Who in the organization would be most likely to make a ‘need’ selection, the GM or the scouting director? The Edmonton Oilers biggest problem in regard to scouting, and I’ve said this before, is they can’t fire Steve Tambellini again. That’s my opinion. I’m still cheering like hell for Musil and Moroz by the way, at no point was it their fault the Oilers selected them in the second round. They delivered quality draft seasons and were rewarded. Let’s make absolutely sure we separate the two, because it is completely unfair to punish the player in this instance. 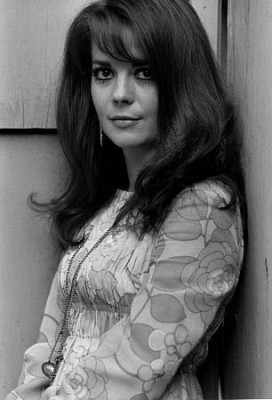