The Edmonton Oilers are ghastly up the middle and that will have to change this summer. Craig MacTavish will probably unload a whack of cash for a starting goalie and I’d guess we’ll see Marincin and a pick plus plus for one veteran defenseman. Which brings us to center. What to do?

Oilers are probably running Nuge—Roy—Lander—Gordon next season as their default position. What could change that depth chart? Drafting McEichel or a strong, strong camp from Leon. That’s about all I can think of, unless they decide to bring in a David Legwand but MacT didn’t do that a year ago so one assumes that won’t happen this year. I have to say Lander’s advance this year (his 5×5/60 and Corsi aren’t terrible) have me wondering if Roy—Draisaitl might be enough. Thoughts?

I really like players with a range of skills. A guy like Darnell Nurse has several ways his career could turn out and that’s a very good thing. David Musil? Not so much. One of the guys I’m watching closely now is Jansen Harkins. His scouting report at the beginning of the season including a lot of verbal about two way-way ability. Now, let’s look at his scoring splits:

If the Oilers select Noah Hanifin in the lottery spot and Harkins lasts until that Pittsburgh pick? A nice player. His EV numbers are 68GP, 16-37-53 this season.

I find Martin Marincin’s work to be solid and unspectacular. That has value. He’s a bean pole and the Oilers don’t like the cut of his jib but beggar’s can’t be choosers. For me, if we can agree that Oscar Klefbom, Mark Fayne and Justin Schultz are going to be part of the team, then the natural fit (for me) is Marincin. Keep him in Edmonton, have run up that damn hill above the golf course every day and get him on a training and nutrition program designed to make things work long term instead of short term. And make damn good and sure he can still skate after all of the conditioning upgrades. I bet Jeff Krushell could help.

There isn’t a lot of offense but then again he’s playing with Mark Fayne (not Justin Schultz) and his OZ starts mean he’s miles from home plate many times. It’s also true that Marincin—with fewer than 100 NHL games experience—has been the choice of now two coaches for the toughest competition. I know Qual Comp has limitations but by eye Marincin is playing some of the toughest minutes on the team. I hope they keep him.

This is the NHL lottery chart to watch for Leafs fans. Remember fourth last is by far the highest probability pic.twitter.com/z2RefOhHkf

Today my friends the Oilers are No. 28 and with Hall returning soon I think that’s where they end up. I’ll have the new top 30 here tomorrow morning and we’ll be talking about 3-4 in the draft, not 1-2. 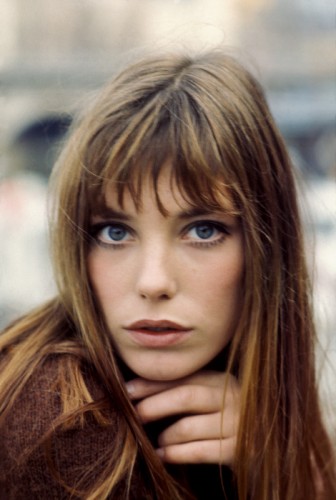 YOU SAY IT BEST, WHEN YOU SAY NOTHING AT ALL