The Edmonton Oilers’ ‘Donner party’ tour through California continues tonight as we count down to the end of miserable season No. 9. Last night’s game reminds us of the massive gap between the Oilers and the rest of the Western Conference: It’s a great divide.

I’ve been thinking about the best draft strategy for Bob Green this summer and I think it comes down to this: Finding a way to move up from the Pittsburgh selection (currently No. 20) inside the top 15 to gather a falling star.

It makes sense if you look at how much can be accomplished this draft year. Edmonton could acquire two impact prospects with their first three picks, with the only negative coming from an inability to draft a goalie with that second-round selection. I think it’s the right play here.

Mark Hunter says on @TSN1050Radio he was at Dylan Strome's six point game on the weekend and was very impressed. Obvious candidate for Leafs

Leon Draisaitl example number 286 of a guy who would benefit from an AHL exception. Has dominated his WHL opponents.

When we talk about the draft, it’s important we remember Leon is a big part of the future. It’s one reason I hold out a little hope that the Oilers are at least considering Marner. Suspect the pick at No. 3 will be Noah Hanifin.

Over the next while I’m going to post quick profiles on possible solutions to the Oilers defensive woes. If we can agree that Klefbom, Marincin, Fayne and Schultz are going to be part of the team (and that Nikitin and Ference will be too in support roles) then there’s room for one more (significant) addition. Today: Mike Green.

He is 29 years old and would occupy Justin Schultz’ spot on the 1PP (or they could share, but both are RH). Green would cost a lot of loot and let’s not kid ourselves he isn’t Chris Pronger, but there’s some things to like here and giving Nelson a legit offensive weapon for next year is a good idea. The question then becomes ‘do you trade Justin Schultz?’ and as I’ve suggested in the past the answer should be yes.

I also think @hamilton_steve and @rmarsh19 and coaching staff deserve credit for their hard work behind the Oil Kings bench this year.

It’s been a tremendous calendar year for the Edmonton Oil Kings, who fell short in OT last night to the outstanding Brandon Wheat Kings. I wanted to take a moment to thank the Oil Kings and the wonderful kids who played for them this season. An absolute joy to watch and as an OK fan I’m proud of the efforts of Mr. Hamilton, Mr. Marsh and the entire staff. I think they’ll re-load for the fall and we’ll see more fire power in 15-16, as it was hard to endure all of the losses (Lazar, Samuelsson, others) in one fell swoop. 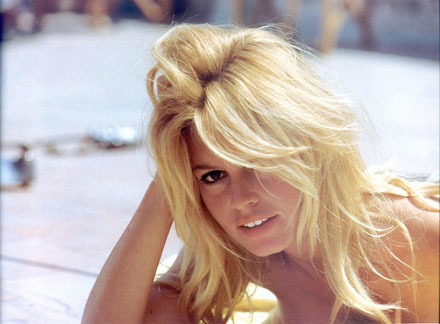 10-1260 text, @Lowetide_ on twitter. It’ll be a blast! Note: I’m off tomorrow from the radio gig but will have a post up first thing in the morning. Talk soon!