He looks like a good goalie from here, but G’s are voodoo and the Oilers don’t have any track record at all when it comes to identifying good ones. And that’s for sure.

Players who may be signed:

Confirmed. Oilers have signed Finnish goalie Eetu Laurikainen. It's 4:41 AM, I need to get a life.

Laurikainen can push Laurent Brossoit, while also possibly getting starts in the ECHL or Edmonton, depending on how things roll. He’s a better goalie bet than Tyler Bunz or Frans Tuohimaa or Samu Perhonen at this time, so I consider this a good signing.

I think we can slot a few additions to the 35 above and be reasonably sure of being correct. There’s not a lot of wiggle room here, but I do expect we’ll see a buyout and my beloved three-for-one could come any day now (you shut it right now, mister! It’s going to happen!).

Josh Winquist. I’d like to see the Oilers retain him, buddy has a sixth sense around the net and is smart with the puck and positioning. If the Oilers step away from a LW like Fraser and are looking for a developing talent, Winquist is my choice.

WATCH: Check out the goals by Andrew Miller and Joshua Winquist from game three>> https://t.co/2hv9efmJvY

I think those two players will/should be with the organization next season. The Oilers have some kids on the farm showing well, I wish Peter Chiarelli was in Oklahoma City to view these games. It might not be sexy but it’s very important to know what’s bubbling under. Man I hope they keep Todd Nelson on staff in some way. 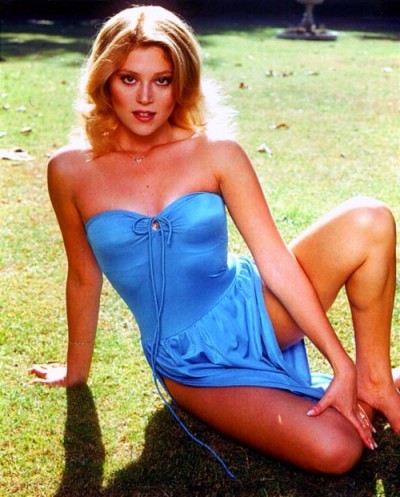