We’re a few short weeks from the lottery and yet so much has changed. The Oilers have added Peter Chiarelli, Todd McLellan and traded in the No. 3 pick for a rocket out of the second division. Incredible. Peter Chiarelli spoke to TSN1200 radio in Ottawa this week and talked about his experience over the last month or so.

It’s funny, but Edmonton’s system of doing things has had very little outside influence over the years. Larry Gordon to Glen Sather to Kevin Lowe to Craig MacTavish—that’s the same tree. Steve Tambellini did come in, and credit to him, the AHL team started to build back from nothing, but there’s probably a lot of upgrading and streamlining to be done.

It sounds like we’ll see the changes after the draft and before the fall. My guess is assistant coaches and scouts are areas we’ll see some movement, with Todd Nelson probably the first shoe to drop. The Bruins will likely begin sending people down the chute later in summer, that might trigger Edmonton transactions as Chiarelli (no doubt) brings in his people or those who he believes can do the job.

We’ve heard this before, still encouraging. If you could acquire a young defenseman who could step right in, Edmonton could fast track that selection a little. We talked about it when Jim Rutherford suggested the Penguins might want to grab a first-round pick (Maatta, Pouliot) and maybe something along those lines comes through. I think we see action at No. 16 or No. 33 overall. By the way, in case this comes up, Boston selects No. 14, No. 37 and No. 75—it’s always a good idea to know that stuff on draft day. Chiarelli may be looking for a Bruins roster player and those two teams are worth watching come draft day.

Murray says the club hasn't decided which goalie they will move. Waiting to get final offers from other teams and to make a decision.

Interesting follow-up from Murray on which goalie they will move. "It's going to be the best offer for the guy we want to trade."

Murray says he is trying to land a top-6 forward as part of the goalie trade. He says that landing a top forward remains a priority.

I’d like to see Craig Anderson here, Lehner’s concussion issues are a real concern from here. The top-six forward return offers its own challenges for Edmonton: They have six stunning futures (Hall, Pouliot, Nuge, Eberle, Yakupov, McDavid on the way) but no one to spare, at least not for Anderson or Lehner. Sticky wicket, as they say. If Chiarelli can get creative, Anderson would be a really nice get. 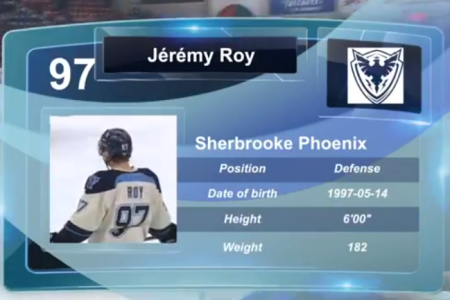 Flyers scouting director Chris Pryor expressed what we’ve heard in a few areas. It seems there’s a gap from 1 to 2, and then a large group of 10 that will be quickly taken off the board. If we can correctly identify the ’10’ it’ll help us in estimating the range of player available at No. 16.

It’s probably even money that Edmonton makes a pick at No. 16 but there’s not a bad option there. I doubt any of the players listed here will still be on the table at No. 33, although Beauvillier may be undervalued by NHL teams. 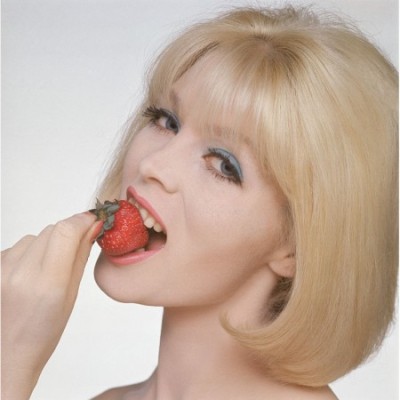