We may (or may not) have the Oilers roster for training camp surrounded, so let’s have a look (for the first time this year) at the three training camp categories, who fits where and discuss any possible overlap. 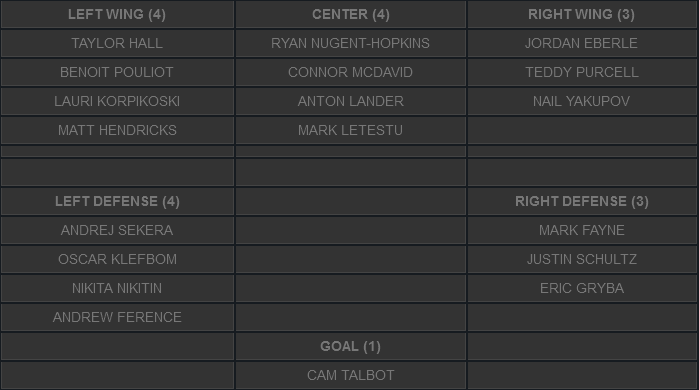 As things currently stand, the ‘sure Oilers’ is a fairly long list. The club has 19 of 23 roster spots locked up (82.6%) and the next group is basically fighting over one goalie spot, (possibly) one defensive opportunity and three forwards depending on how they proceed with  Luke Gazdic. We should remember that IR will probably play a role—the injured list could get a workout this winter—and of course Peter Chiarelli is very active in-season with roster turnover.

Up the middle this is a pretty nice group. I’ll guess the Oilers move north with Scrivens, Davidson, Gazdic and Klinkhammer but that’s a guess of course. Question: If they keep Nilsson, Reinhart, Gazdic and Draisaitl would you be surprised? 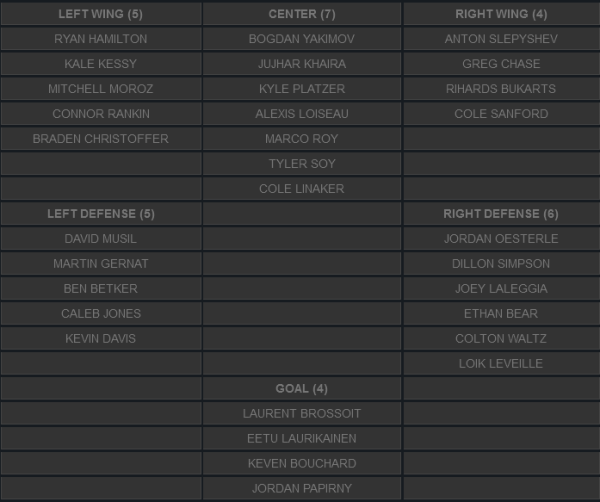 I can’t see anyone from this list making the club out of camp. We may see a few of these guys for a cup of coffee or if injuries hit, but the training camp decisions are pretty easy to make this fall (after the end of the roster F’s, the crazy D and the backup goalie).

That’s 62 names, last year I estimated 65 and last season there were 29 in the rookie tournament and 38 at the main camp. So, we’re in the range but there may be some late additions from college grads, junior kids looking for some training camp experience with an NHL team, and of course NHL veterans getting invited on tryouts.

WHAT I THINK I THINK

I’ve looked at Todd McLellan’s Sharks teams a lot and he’s fond of bundling his stars together and then unpacking them. When he ran Hertl-Thornton-Pavelski the thunder of the Gods could be heard to the other side of the ocean and for me that’s the kind of template he might use in Edmonton. What might it look like? Well, we’ve (I’ve) been operating under the assumption we see the following:

Remembering that McLellan likes to rattle the lines, we can expect the music to be on shuffle for much of the season. In my looks at McLellan’s usage of young forwards, he seems to have an interesting name in the mix most seasons:

Who could we see as this year’s Melker Karlsson? There are a surprising number of candidates, including Andrew Miller, Iiro Pakarinen, Tyler Pitlick and even names like Leon Draisaitl and Anton Slepyshev. Sometimes it’s easy to forget, but things we think we know are still miles from what we know we know. Training camp looks fairly straightforward, but you never know.

IF I WERE KING

Every once in awhile someone will ask “why do you have this fellow slotted here” and most of the time—especially with a new coach coming in—this blog is trying to guess along with the GM and or coach. The lines and pairings I post day-to-day are usually guesses, because honestly opinions are for discussion in the comments section. However, I do like to post something about my feeling on things once in awhile, so today I’ll pass along my “If I were the king” opening night lineup.

There’s high octane on the 2line and it’s the only one you’d have to protect. I like this group and do understand the risks of Yakupov (and suspect we won’t see that line as much as any of us might want, because coaches are risk averse for a reason). 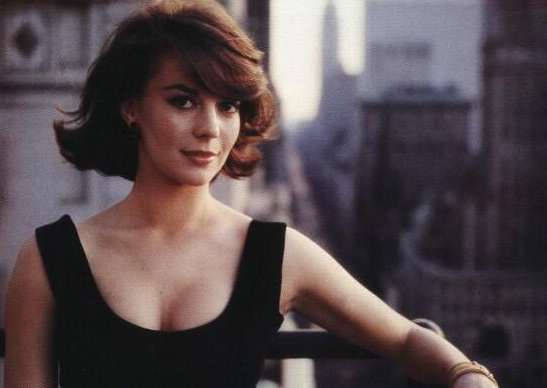