We left the coast for good early 1971, Dad packing up the GMC 3/4 ton and telling us it was going to get pretty cold (understatement? Why yes). Whonnock, Sidney, 93 Mile, 97 Mile, Burns Lake, I remember all of them but there are special memories of my childhood in British Columbia and as I grow older they become even more enjoyable to look back on.

There used to be a fish place on Dewdney Trunk Road called Big Ollies and that’s the best fish and chips I’ve ever had in my life. My Dad used to order for all of us and then he’d eat his, then mine, then my brother’s and then Mom’s as we couldn’t finish (I swear they were really good fish and chips). The Dairy Queen in Haney had the best ice cream cones in history, they were monsters. Dad ordered four, finished them all off.

We used to drive up to the Okanagan every summer and the first thing we’d do is stop at a fruit stand. My brother and I loved the peaches and we’d eat them until we were sick (“Don’t eat too many, you’re going to be sick” was followed every year by “I told you if you ate too many you’d get sick!” Lordy we weren’t exactly the smartest family) and we loved it every summer.

I’ve told you the box story (that’s the best one)so let me tell you about the cars and trucks we had when we were kids. Now, first thing you need to know is my Dad was very good with cars (could tune an engine like crazy, lots of people brought their cars and trucks to our house on Sundays—my Dad worked Saturdays—and he’d fix them). So, he was always tinkering with cars, he spent most of his off time under a hood in the 1960’s and that’s a fact (this was Whonnock, up past Thornhill School, I’m page 41 back row, second from left. Jacqueline Guenther—my first girlfriend and I had no say—is in the front row. I liked Donna McIntosh, but it didn’t matter, apparently they worked it out before I knew what was going on). Mrs. Norman, the lady in the photo, was possibly the nicest person I’ve ever met. I loved her. When I was in grade two, someone called her Iron Pants. I cried. Like a lot.

For cars, we had:

TOP 10 PLAYERS TO WATCH IN PENTICTON 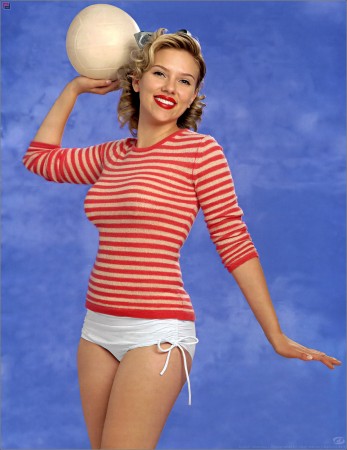 The author didn‘t add any Information to his profile yet.