The Edmonton Oilers danced in Dallas once upon a time, but those times are long gone blue. Todd Marchant’s brilliant speed and stunning breakaway goal gave us a bookend to Curtis Joseph’s career save, and this northern town rocked into the night, many moons ago.

It has been a long time. Edmonton losing in Dallas is no big thing, but the way they lost it caught the eye of Todd McLellan and he had a few choice words after the game.

"The other two (losses) we showed up and we were prepared, we were ready to engage. Tonight we were just putting time in." – Todd McLellan

“We had some key people who weren’t engaged in the game and we had others who were overwhelmed." – McLellan dissects the 4-2 loss to Dallas

Time-on-ice is a good indicator of who got left behind, but I think we should also identify those who simply could not keep up. As frustrating as Justin Schultz was at times last night, at least he was in the photo. Eric Gryba? That’s as close to ‘A Night with Cory Cross’ as you’re going to get in today’s NHL.

McLellan double shifted McDavids line and they score on back to back shifts.

Definitely some chemistry on that line, and it’s also true the trio had the Klefbom and Sekera pairings out with them on those shifts. Todd McLellan is still evaluating, but there should be some serious forensics going on in regard to that third pairing.

McLellan has bench cut down to 3 lines, Lander isn't on any of them, Slepyshev and Gazdic too,

Lander is a surprise, but he has a right to an off game. The young C hasn’t been the same since Leon Draisaitl was sent away, and the magic of that 3line (those two with Yak) may not see the sunshine all year. Mark Letestu was far more noticeable in last night’s tilt (especially on the PK).

As for Slepyshev, I said on the weekend it was time to send him down. There’s no sin here, the young man had a hot camp, made an impression, won a job. The sin is in keeping him, ala Lander in his first trip across the pond. Oilers coaching and management have an excuse—all of these players were new to them—but the time is now to send this young man to the farm. If you’re still stubborn on keeping Leon in the minors, bring up Pakarinen.

There are many issues here, let’s take them one at a time: 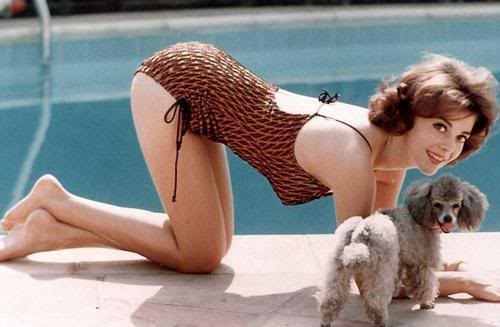 A busy show today, it all gets underway at 10 this morning, TSN1260. Scheduled to appear:

180 Responses to "WE’VE PASSED THIS WAY BEFORE"