The Edmonton Oilers won their third game in a row last night and the city is officially in a good mood. A lovely fall run of good weather, the Oilers beating down a decade of demons and the new golden boy providing shock and awe in prime time. It’s a party!

Buddy did a nice job of interfering (Detroit did double and then some, so I don’t want to hear it) and then gaining clearance, and the deke was sublime. I suspect we’re in the Brett Callighen—BJ MacDonald era for 97’s linemates, but Nail Yakupov appears hellbent on hanging around for a long time. We’ll talk about 10 in a minute, but that was his finest game last night in the NHL imo. Man.

I took a selfie when I watch McDavid score goal tonight. Not bad for 18 years old 🙂 pic.twitter.com/8VZdCuMLzQ

Jaromir Jagr. I expect Chiarelli will trade for him at the deadline in 2018 for the Stanley run. I kid. Probably. The Oilers have had insane talent for some time, courtesy all those first-round picks. Connor McDavid is on another planet and seven games in I think we all know that’s true. It’s also correct to say we don’t have the enormity of the situation collected and assessed in our mind’s eye, but we’re getting there. Do his skates touch the ice?

LAST NIGHT’S DEFENSE IN A BOX

LAST NIGHT’S CENTERS IN A BOX

LAST NIGHT’S WINGERS IN A BOX

Cam Talbot was the first star in the game I saw. He is calm, effective, aggressive and owns a .920 SP for the Edmonton Oilers. Goalies are voodoo, a man got fired in Columbus the other day because of another collapse in the net by a perfectly good stopper. Credit to the Oilers (and Woodguy) for identifying the right man to target. They should probably start talking about numbers for a contract. 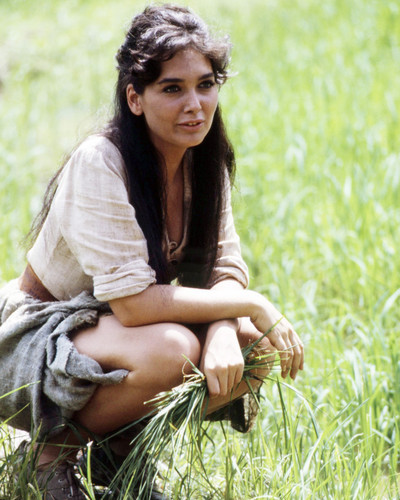 FINDING A SOLUTION FOR THE POWER PLAY PROBLEM

169 Responses to "PUNCHING IN A DREAM"