The Oilers have so many weapons up front, they can wheel  like madmen when the stars align. Credit to Montreal, they’re a talented team but were hellbent on losing that game last night. And they did! Oilers are 4-7-0 and perhaps got some of the good vibrations from the two previous losses. Well done! Now, beat Calgary!

A SHOCK OF BLUE

This is sorted by EV TOI because I wanted to draw your attention to the two rookies in the top five! Wow. When Todd McLellan goes full doghouse he really goes full doghouse. Thrilled for Darnell Nurse, he was effective last night, and yes there were moments but this is a guy who may well be able to hold on to an NHL job for a time. Music! Let’s not get ahead of ourselves, lots of track left and we’re two games in, but this is a strong, fast, talented and intelligent hockey player. Getting him up here was the right call, they shouldn’t hesitate to send him back if he falters—that’s what happens most often—but my goodness he’s a talented young player at a position of extreme weakness.

I liked Andrej Sekera too, he seems to be less tentative and forced his way into several moments when the puck was in doubt. Remember, this is a veteran coming off an injury but we’re seeing improvement here. Oscar Klefbom was poor in the first period and part of the second but imo improved when the team caught fire and was there helping when the good times began to roll. They have to watch this player though, hope they get him with established help before the season gets too old. Brandon Davidson came through on a night when Edmonton badly needed a Melker Karlsson.

Not much to say about the others. Eric Gryba can defend but that involves chasing the puck a lot because he never has it and when he does dumb things happen—that’s no way to play in the modern NHL. Andrew Ference was a good NHL defenseman (honest) and it was heartening to see some people see him good last night, but I did not beyond a couple of moments (including tape-to-tape to The One). Mark Fayne is gone by Christmas, he is housed with the jackals already.

Ryan Nugent-Hopkins is the hill I die on. If we’re honest, the Oilers big problem is the leather, or rather players who bring offensive and defensive acumen. The Nuge is such a player. On a team with so much youth and so many one dimensional types, why trade the center with a 200-foot brain? Heretics may try to trade him, but the smart man keeps the complete player and sends away the one-trick pony or the injured sort.

Connor McDavid. If he hadn’t come along the hockey Gods would have had to invent him. The assist on Pouliot’s goal will live in the nightmares of defensemen for a time, until he does his next trick. The Prime Mover leads all rookies and is threatening the top of the overall charts.

Mark Letestu appears to be a FO specialist these days but his line had a few useful shifts in the game’s second half. I think he may be taking Anton Lander’s job soon. Speaking of, he’s not quite at Fayne-level outhouse, but he can smell the odor of the biffy from where he stands. I think the Oilers may turn over half their centers by next summer, but am convinced it won’t be Nuge. Your mileage may vary.

Taylor Hall is in one of those zones where he’s dangerous every minute, starting at the anthem. Skated miles, impacted the game and pushed the river like he can. Sublime talent, I don’t care (really I don’t) if he falls down 10 times a night, what he does while flying more than makes up for the crashes. Leon Draisaitl was always going to make it tough on the Oilers because he’s a good hockey player who has a unique skill set on this team. I think his numbers reflect the fact we’re not looking at Optimus Drai, but you can see him from here and it’s another beautiful thing. Good lord this team has talent.

Nail Yakupov is so much fun to watch I sometimes get giddy. McLellan is getting what he needs from him (as my Dad used to say “make yourself useful as well as ornamental”) as a shooter and the passing skills are also returning in a marked way. Little things, like going to the net for the screen on the Davidson goal, or the nifty pass to begin the Pouliot goal, I am so heartened that we’re seeing this Yak in Oilers colors as opposed to New Jersey’s. Benoit Pouliot had a couple of weird moments (silly penalty, damn near tipped in a GA) but he also scored a vital goal and pissed off the Habs something fierce (that counts double because it’s the Pollocks).

Iiro Pakarinen and Anton Slepyshev had some interesting moments and did good work in depth roles. I don’t really know what the hell is going to happen with either player (Edmonton is set at skill W until the Eberle contract is up and I still maintain the cap room, offer sheet possibilities and draft picks mean they won’t trade any part of the Hall cluster next summer) but Chicago finds a way to bring these guys along, maybe the new Oilers can, too.

Teddy Purcell is a smart player but stands out as a house on the side of the road with this bunch. Lordy. The only place for him in the NHL at this point might be Boston Garden, but they don’t play there anymore. A tough season for a man at a crossroads. 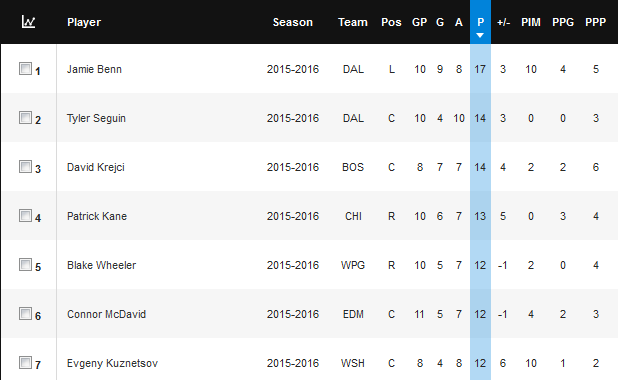 Connor McDavid is No. 5 (tie) in scoring, and he’s rivaling what Hall did in 2013-14 already. The professional writers are going to have a helluva time using Ovechkin to keep this kid from the awards ceremony in Vegas.

So happy for Leon, he earned this opportunity. Good luck sending him back to Bakersfield!! Which brings me to unicorns, legs to the sky, free love and the perfect rye. CAN this team boast three scoring lines? Yes. !!!! They would need the Letestu line to face Boyd Gordon’s Everest in ZS’s and probably ask the Nuge line to take on some of those chores too.

I’d switch Hendricks and Korpikoski but so far the Finn hasn’t been able to find the range as a two-way player. The 3line has enough skill to at least compete and you could move in a more promising offensive type (Slepy, Pakarinen) if the moon is in the seventh house. 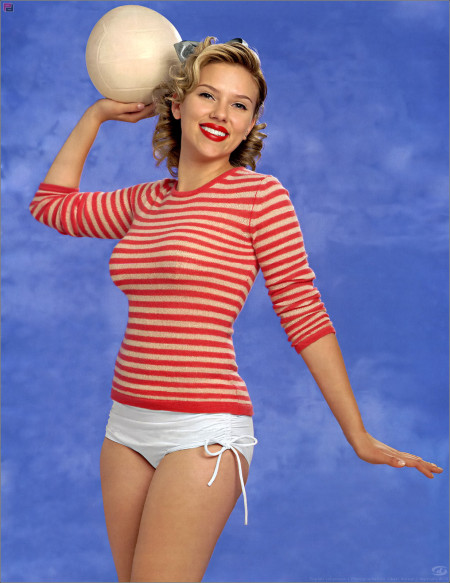 A busy show this morning at 10, TSN1260. Hopefully Mark Arcobello finds a home. Scheduled to appear:

186 Responses to "WHEN THE MOON IS IN THE SEVENTH HOUSE"