I read somewhere, many moons ago, that the song most men cry to (that they’ll admit) is Everybody Hurts by REM. Yeah. That’s sounds about right. I can’t bring myself to feel bad about last night’s game. The Oilers needed a third period goal and got it—after that it’s an old fashioned shootout at the O.K. Corral and there’s not a team alive that has a good chance of beating this Blackhawks team in that situation. Last night’s point is a chance to breathe, to take heart. The Edmonton Oilers are hitting line drives into opposition gloves, but at least they took it to extra innings last night.

@Lowetide can you show a comparative goal differential with the comparative to last years 19 games tomorrow or Friday?

That -34 number comes from NHL.com, who have led me astray from time to time in these reviews. When the demons dance and the online loons come calling, pay heed to that goal differential and know last night’s Corgi barks (52-41) came against a mature, veteran team. The turn north is coming. I can feel it.

Let’s chat about the big news before last night’s game—the sudden availability of a perfect-fit defender in Travis Hamonic. The fact he was the slam man on Taylor Hall at the 2010 Memorial Cup gives the idea of his acquisition some kind of weird logic, and based on his actual skills we’re talking about a fabulous solution to one big damn problem.

The Oilers would be better in a heartbeat if they acquired Hamonic. The cost? Well, I’m not sure Edmonton has what they’re looking for:

The Oilers don’t have that player, unless you can find a DeLorean and drive to Darnell Nurse’s 25th birthday (or possibly Klefbom’s). There’s another consideration: Edmonton has two clusters, the Hall train and the McDavid learjet. Peter Chiarelli can’t rob the McDavid cluster, and Garth Snow isn’t (likely) interested in prospects and draft picks. It’s a painful reality, I’d love to see Hamonic here tomorrow for something future—I don’t think it happens.

Fantastic performance from that line, very impressed with the group (more below). I have to say that Korpikoski is a player I’ve always liked but have not been impressed with him as an Oiler (if with the two goals). Both were very useful players last night. More please!

Stupid good V6 here, plenty of torque and some exceptional, violent movements. The following are my favorite plays by each man:

The Edmonton Oilers now have two lines rolling, some possibilities for a third and two legit pairings plus a pair of rookies who looked good together last night. I don’t think they can win a wildcard spot, but am here to tell you, at the beginning of the winter’s snowfall, that I, Lowetide, being of sound mind and with full liquor cabinet, believe they could secure that final (third) spot in the Pacific division.

Right now, it looks like 82-85 points could gather the position (although someone, maybe Edmonton, will go on a hot streak). The Oilers, in order to make it to 85 points, would have to go like stink:

Be honest, there’s some madness required to even suggest such a thing. That said, the things that trouble this team—goaltending, lack of a stud defender, defensive depth, injury—are taking their own sweet time coming together. However, Darnell Nurse is inside the top four, Oscar Klefbom is pushing toward a new tomorrow in terms of what he brings, and that third pairing showed real promise last night.

Finally, Anders Nilsson. If he continues to grab the No. 1 job, this is going to be a helluva story. Like, I mean a ‘we found Fernando Valenzuela pitching to a goat in Los Hombres’ kind of story. We’re on the edge of a new reality, today. I believe it. I believe it! 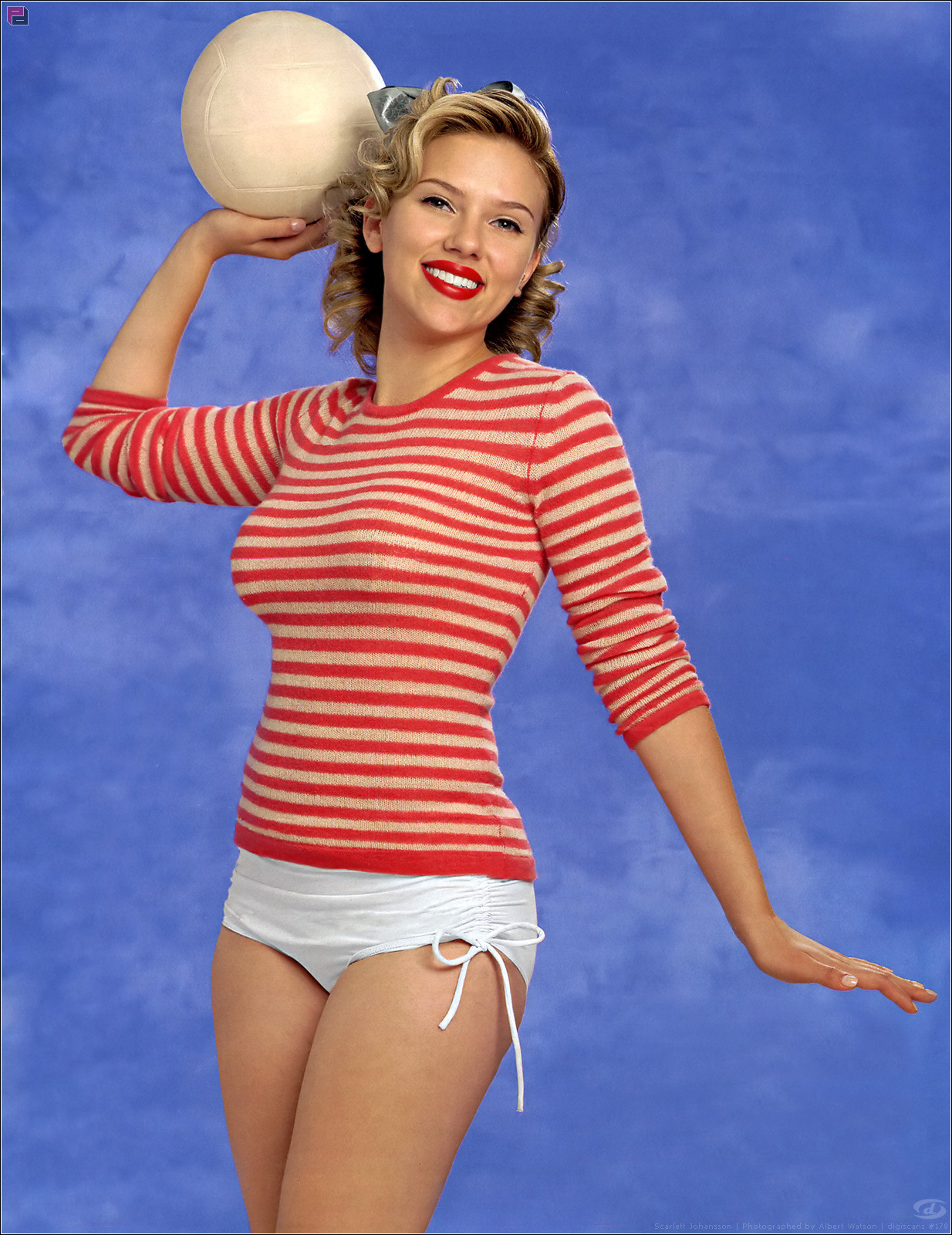 TOUGHER THAN THE REST

202 Responses to "EVERYBODY HURTS"