We are now well past the prospects who will be counted on to deliver something at the NHL level, and into the long roads and the ‘he didn’t turn pro’ group. Can someone help the Oilers from this group? Sure. Liam Coughlin was here a year ago. We are now beyond Everest, past the distant bells and 20,000 leagues under the sea. Long way. 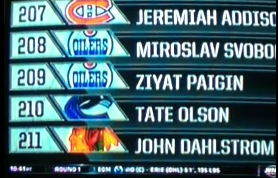 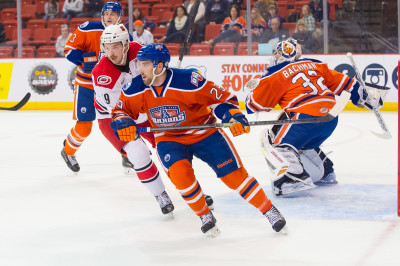 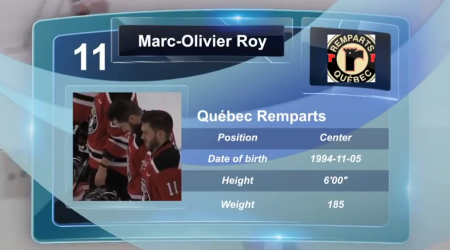 Not on the list are men like Matt Ford, Ryan Hamilton, Josh Currie and Phillip McRae and Nick Pageau. There are various reasons, and they deserve mention, but I would suggest these men (and Daniil Zharkov, wherever he is, poor man) are the end of the road for Oilers prospects at this time.

Graduating from one year ago (with last year’s winter ranking) are:

I’ll have an overview of the Winter 2015 list up Monday at 5pm. This is the best list of this century, because McDavid changes everything and even if he didn’t there is Leon Draisaitl and Darnell Nurse. It is vital that the complementary players Edmonton will need are housed currently on this list (or will arrive soon). Edmonton needs inexpensive and efficient talent. Is it named Chase? Bear? Brossoit? The truth is out there.