If I had to pick one game from the 2015-16 season as my favorite, the comeback win against the Montreal Canadiens at Rexall would be my choice (Calgary and Rangers games also smashing). A lot of what makes a great game is the opponent, and the Arizona Coyotes have been kicking Oilers butt for some time. The Oilers were 0-4-1 last year, and lost 4-1 earlier this season despite seven shots from Taylor Hall. Edmonton doesn’t match up well with the Coyotes, but they need this win badly. Lose tonight? The hole gets deeper in a quick hurry. Arizona dominates in Edmonton, 11-1 in their last 12 visits.

Todd Nelson’s Oilers grabbed 11 points from 13 January games a year ago, so losing streaks must be few and far between if the Todd McLellan Project is to stay ahead of the group that went to Room Number Eight at the Joshua Tree Inn. A year ago, Edmonton popped five past the Islanders for a 5-2 win in G40. 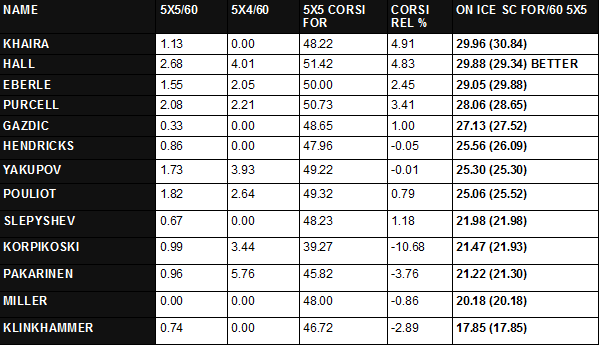 We begin with Nathan Beaulieu, who despite having a French name hasn’t made the grade in Montreal as a trusted regular. Drafted two spots before Oscar Klefbom at the 2011 draft, he has played 19 more games in the NHL than Oscar and posts (per 82gp) 2-14-16—I would call him a two-way defenseman. He is lefthanded, and 6.02, 205. Beaulieu turned 23 in December, and should have many productive years ahead.

The Hockey News describes him as a talented, mobile defenseman and offer some good insight into the player. Edmonton has lefties by the dozen now, but if this player is available Peter Chiarelli should pull the trigger (depending on price). More and more, it looks (to me) as though the Oilers may have four LH blue in their top 6D moving forward.

I saw a bunch of tweets on this yesterday and was amazed by comments. Injuries are NOT an excuse, they are a REASON and in the case of this year’s Oilers it cannot be ignored if you are going to write the story of 2015-16. Does anyone question the idea this team will be better with all hands on deck? If you do, please reconsider. 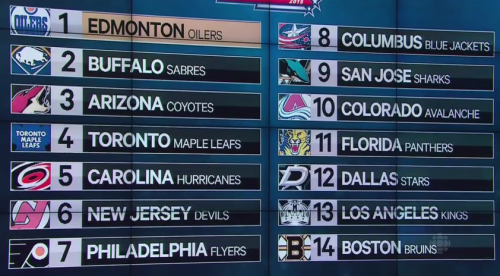 I started coverage November 26 last year, so we have enjoyed several more weeks this year. My plan was to begin coverage when the Oilers were clearly out of things, and I don’t think that is true at this time. That said, more and more of you are asking for it, so I am putting it out there: Start coverage, or follow this team full pipe until we have exhausted every call to the governor? Let me know.