If it weren’t for bad luck, the Oilers would have no luck at all when it comes to injuries. Last night, Brandon Davidson went down for the second time this season and it does not look good for his return in 2015-16. I am out of swears, so you will have to continue on without me.

STREETS OF LAREDO, YEAR OVER YEAR

A good night for McLellan’s Oilers, they are within three points of the Eakins-MacT-Nelson peace train of one year ago (the 2015-16 Edmonites have already won two more games than a year ago). The key last night was Cam Talbot, who is rising up the SP standings. He is .919 overall (No. 14) and .921 at evens (No. 26) this season—among goalies with 25 or more games.

Time for people to get off Mark Fayne's back. If he plays with Sekera he's effective. Thought he played a strong game vs heavy Jets team

I am heartened to see Fayne getting some love, for me he has had a good season. That said, Todd McLellan likes mobile, aggressive types and Fayne was in the minors earlier this year. If his cap hit was lower, a third-pairing job would be ideal. Edmonton’s top 4D is likely to be a mobile bunch next year, we will see. I have zero problem with Fayne as a top 6D next season, he has proven he can play well with Sekera. Fayne is durable too, something the Oilers have to keep in mind.

We are basically in off-season mode now, so I am going to being casting about looking at different (possible) solutions. Today, I wanted to focus on three players:

In terms of qual comp, BTN suggests Dougie Hamilton faces second-pairing opposition, while Hamonic and Demers are facing top opposition. Demers is an interesting option in that he can do multiple things and is right-handed. He plays those minutes without the help of a bona fide top partner and the without Oduya spike is astounding. Hamonic is also impressive in the wowys although he does have a more substantial partner. Hamilton was dragging around Kris Russell all year, so may be available for less than 100 cents on the dollar.

From this group, I would be pretty damned happy with Hamonic or Demers, thrilled with both. Chiarelli clearly had interest in Hamilton last summer, wonder if there is a deal to be made after an uneven season for Hamilton in Calgary. I am uncertain Hamonic will be traded, Demers might be the best target available. Thoughts?

Need a head on a swivel when @GriffinReinhart comes crashing in… pic.twitter.com/drw9Ys3v1m

Lots of verbal on the blog last night about Griffin Reinhart being the logical choice for callup, and while that may be, I don’t see it as a 100 percent lock. Edmonton management sent him down to be more aggressive in his play, and that may be more important to the organization than the final 15 games of the year. 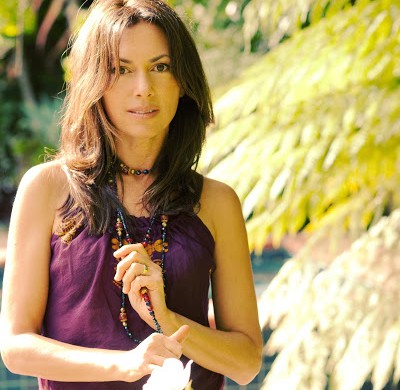 10-1260 text, @Lowetide twitter and we will have Davidson news when it breaks.

ASSETS ON THE TABLE