The Edmonton Oilers treated fans to a rousing 6-4 win against the powerhouse St. Louis Blues on Wednesday night, but any predictions about tonight’s effort would be folly. As much as I believe the Oilers are a better team than one year ago, there is no way to predict them from game-to-game. When we get an idea about where they are as a team, we should be able to predict the future with a little more consistency. Now? It won’t be 11-0 and it won’t be 0-11. Probably.

SLOOP JOHN B, YEAR OVER YEAR

In G74 last season, Edmonton won 4-3 on a mid-third period goal by the Derek Roy (Pouliot-Yakupov) line. Tonight, the Oilers (-39) play the Canucks (-33) who have a three-point lead and four games in hand. The Oilers won’t catch Vancouver, but they could make it close by hammering them head to head. This is the third of five meetings, meaning there are six points (or more, with ties) in play. Vancouver is 4-6-0 in their last last, Edmonton is 6-4-0. Doesn’t mean a thing, beyond it is hard to argue the Oilers are diving—they just aren’t that good, and they are still injured. 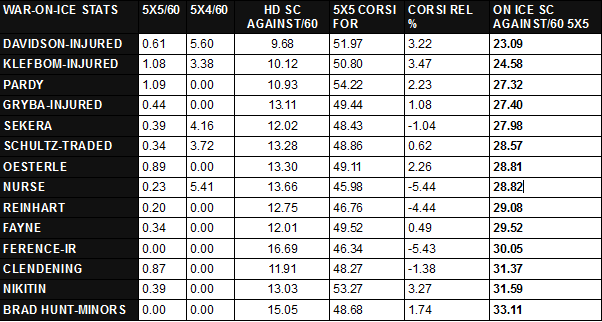 We talked about trading down last night, with David Savard being part of the return from Columbus (and then grabbing a top-flight prospect), along with signing Jason Demers. If the Oilers made those moves, the opening night 6D might look like this:

That would make Demers the top RH power-play option, and unless someone like Justin Faulk shakes loose that could hold true for the entire group. Does that get you in the playoff conversation? If you could add one more defender with experience (I am going to refrain from suggesting Mark Fayne, but would be very happy if he is here in the fall) you could start the year with only two (Klefbom and Davidson) men without experience. Edmonton would have to move away from the following:

Need some righties, NHL and AHL. I think we could see Peter Chiarelli sign a few college and CHL free agents, and maybe even a Euro righthander or two. There was a rumor Phil Larsen was pursued by the team before they eventually dealt his rights to the Canucks. Either way, if the Oilers could add Demers, someone like Savard (I still prefer Hamonic, but you damned puck mover people are ruining defense) and a veteran 5-6-7 to force Nurse or Oesterle to Bakersfield? Giddyup.

The Hall cluster (Hall, Eberle, Nuge, Klefbom) should may not return intact, and the McDavid cluster (McDavid, Draisaitl, Nurse) should grow in numbers. The biggest area of growth this summer should be the Chiarelli brand (now including Talbot, Sekera, Letestu, Korpikoski, Gryba, Maroon, Kassian) and I think we are going to see a significant trade around draft day. Hold on to your hats!

At the end of the year, I will post the RE series, still thinking of artists (I thought of U2, the music of Woodstock, the Byrds/Flying Burritos/Gram Parsons/Emmylou Harris or Willie Nelson—your input invited), and am beginning to cobble together notes for the long trail. Here is a sampling of point-per-game predictions and actual performance:

Encouraging numbers here, as both McDavid and Draisaitl left their predicted numbers in the dust. The dual spikes of these two young men have changed the look of this team for the next decade of more. Expect Peter Chiarelli to add players to this cluster, borrowing from other areas of the team.

Scott Reynolds from C&B warned me, but I really thought Hall would spike past 1/1 this season—he is in his prime and held close to a point-per-game much of the season. The entire cluster is off, owing to injury, power-play horrawfulness and performance. I think this cluster gets culled over the summer—Schultz is already gone, don’t think we will see Lander back, and one of the big three could go, too. Lots of chatter about Taylor Hall being dealt, he would be the last option among the Hall cluster—and the Nuge is my favorite player. As I have mentioned several times, it all depends on the ask and Chiarelli’s defensive target. If the Oilers are chasing Justin Faulk, who are you willing to dangle? I stop short of Hall, your mileage may vary.

The veterans performed well based on predictions, and a special note here that Benoit Pouliot had a fine season, even with the injuries. Interesting that Korpikoski and Letestu covered my bet, but I have been generally not pleased with their performances. I would suggest a lot of the frustration with these players comes not from offense, but rather what they leave in game situations.

All are in the range save Brossoit, and three games does not a sample size make. Lots of opinion on Talbot, I think he has covered the bet—even though he has fallen shy of my prediction.

The disappointments above (I would list Taylor Hall, Nail Yakupov, Jordan Eberle, Ryan Nugent-Hopkins, Justin Schultz, Anton Lander) come almost exclusively from the Hall cluster. Perhaps that is instructive when discussing change for next year. We know the coach has been frustrated, and we know he has not chosen a team captain. Those things do inform us, and the future. 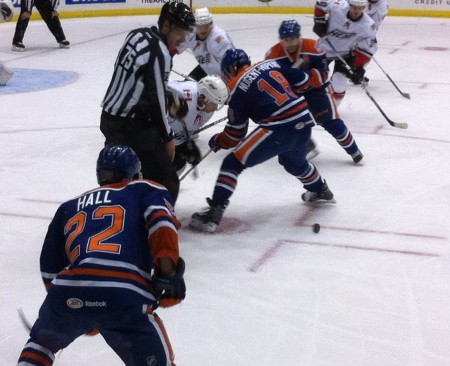 There are players you would trade Taylor Hall to acquire, but those players are not generally available. Hall pushes the river, has since forever, and despite shortcomings (he is not a demon on the back check) ranks as one of the players who can make a difference all by his lonesome. There is a sense out there on the Al Gore that Hall should be cashed, and maybe that is so, I can’t tell you the future.

I can say this: Sam Pollock never traded a Taylor Hall at 24. Not one time. 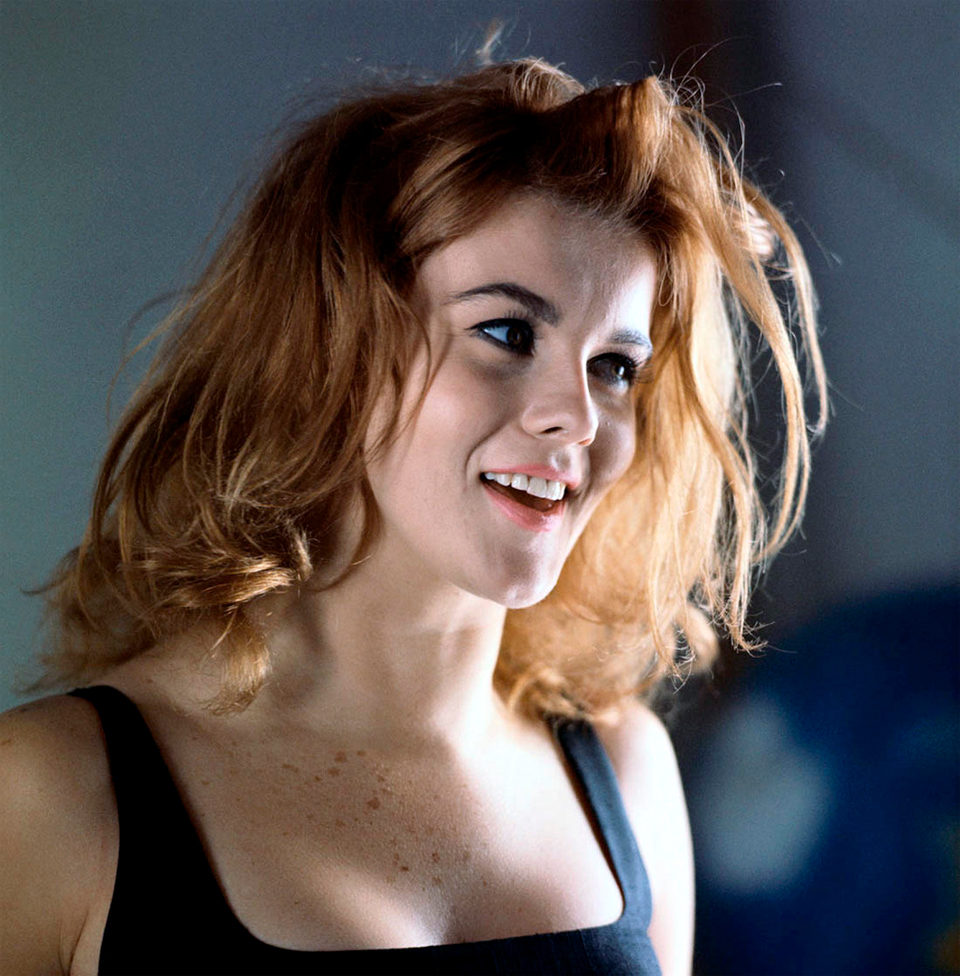