Before the trades, before the unrestricted free-agent shopping, the Edmonton Oilers have a pile of their own free agents to make decisions on. Here is a quick look at the Oilers group. 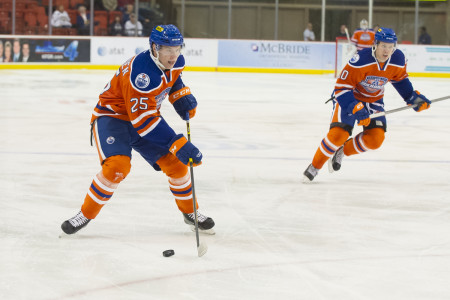 Who would I keep if only one of these men were to return? Iiro Pakarinen. For me, his speed is the difference and he is versatile. The one danger (McLellan likes him more than I do) is real, but coaches always have their favorites. If the Oilers have the roster room to add a second winger (behind Pakarinen), I would pick Kassian over Cracknell. Price point would be an issue though, Cracknell isn’t going to cost much and he delivered about as much offense as Kassian (and Pakarinen). 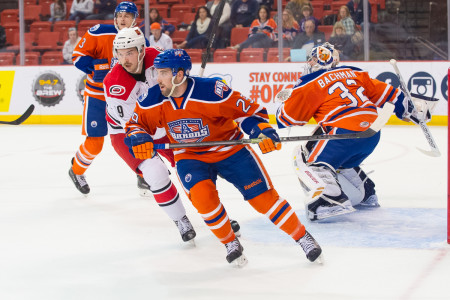 The first guy from this group I would sign is Oesterle. Although he is a lefty, the speed he possesses is a real weapon offensively and defensively. He is coming from a long way back defensively (early pro reports were not strong) but he should have a long career based on those wheels. Oesterle could be a regular for a decade in this league if he can figure out the defense, and that speed on offense should get him some points. After that, I like Gryba for the Fayne spot if they move him, and my feelings on the rest range from somewhat indifferent (Clendening, Pardy) to train wreck curious (Nikitin). How many defensive careers has this team ended in the last decade? 100? 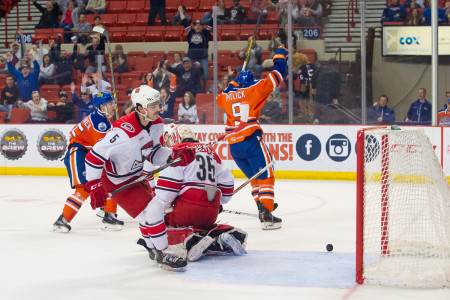 I think you can make a case for Edmonton dealing some and passing on signing the rest. If I could sign only one, it would be David Musil. He could provide solid defense in Bakersfield and perhaps receive a callup—although the competition is fierce.

From this group, I would like to see Josh Winquist signed. He has shown impressive offensive ability and auditioned for two seasons—no idea if it will be enough but he has earned the contract in my opinion.

From the list above, I am projecting Iiro Pakarinen, Zack Kassian, Jordan Oesterle, David Musil and Josh Winquist as the local adds.

WILL CAM TALBOT BE AN OILER BY SUNDOWN? (DARMOK)