As we discussed yesterday, Peter Chiarelli’s farm is rickety and dilapidated. Credit where due, he is trying to add some prospects to the pool but the other 29 teams have cleaned the bones of drafts past. So far this spring, Chiarelli has added:

Chiarelli needs to add more. The good thing? He knows it. How can we tell? Activity.

Caggiula was 39gp, 25-26-51 (NHLE is 44 points) and he is a C-L and shoots left. Smaller (5.10, 185) but the kind of speed Edmonton is going to need for the coming years. UND player, so he was once teammates with Dillon Simpson for a couple of years. The report from Frank Seravalli has Edmonton has one of the possible destinations, he would be a solid get.

#KHL: HK Sochi coach V. Butsayev says to keep Ziyat Paigin at the team this off-season "will be difficult." (1/2)

Extremely likely this is wishful thinking—Sochi might lose him to Moscow for all we know—but Paigin may be on the move this summer. Where would he fit in the Oilers organization? Well, ideally you place him in Bakersfield for 40 games (at least), but the big shot from the point has to be intriguing for Peter Chiarelli and management. I hope we see him in the fall. 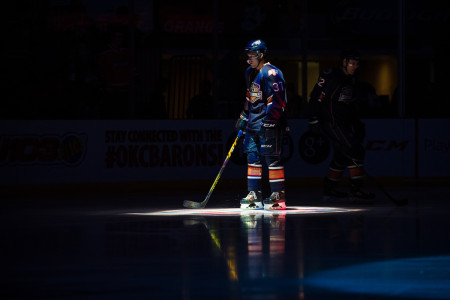 I posted my top 20 prospects for the spring yesterday, had Winquist ahead of a bunch of high draft picks. Winquist’s numbers warranted an even higher ranking, but I nicked him because there are things the numbers don’t tell us (speed mostly, but other elements). Bob Green and his staff will probably sign another Winquist (or Braden Christoffer or Marco Roy or Alexis Loiseau) this summer before or after the draft. Here are a few I like, maybe we will see them at training camp this fall.

"If they get Patrick Laine, maybe we do see two of the three $6M guys go (for defenseman)" – Stauffer

If Edmonton brought in Sami Vatanen and Travis Hamonic, the defense would be better in a heartbeat. I would prefer:

But the Fayne Train only has one passenger on this blog and that’s okay with me. 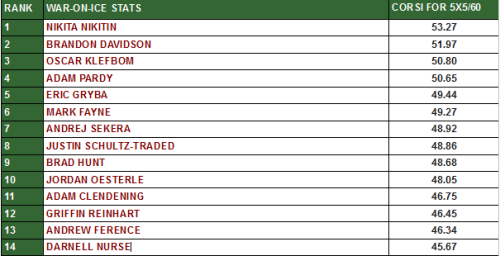 That puts Jordan Oesterle, Griffin Reinhart and Darnell Nurse in the AHL to start the season, but as the past has taught us (with spikes and gravity) these men will soon be flying north. What would trading two forwards do to this lineup? Well, as Bob discussed getting Laine probably means Eberle is going, and maybe the Oilers trade Hall to the Islanders for Hamonic and Ryan Strome (Kepler62 brought it up as an idea last night— I think that is too strong, but worth discussing).

I am not thrilled with that lineup, would prefer the Oilers sign Jason Demers and then deal one of the $6 million dollar men. You? And, as I have been saying for months, if Milan Lucic gets to free agency, Peter Chiarelli is going to be all over that opportunity.

Universally despised, ripped thoroughly by onlookers and casual fans, once again I would like to lay out the Lowetide Plan. I have published this before, so apologies for repeating: 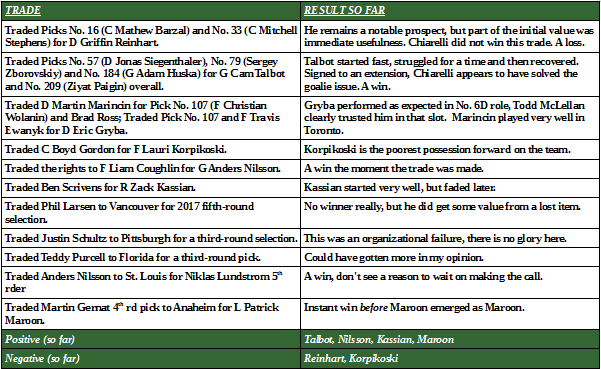 A few things: The actions of Andrew Shaw last night will probably be a topic of discussion and that’s fine by me—conversation and education is a good thing. Please be respectful and remember this blog does not welcome or encourage bullying, shitty behavior or general asshattery. Frankly, I would change Shaw out but he is kind of perfect for the offseason needs list and I had him in mind before the incident. I imagine the cost to get him will be a pretty penny, but Chicago has some cap issues and some defensive needs so this may work.

We are bringing the good stuff this morning, TSN1260 at 10am. Scheduled to appear: