As we edge nearer to the close of the 2015-16 season (could end tomorrow night) the voices are getting stronger.

A reporter out of Vancouver has said that Travis Hamonic is still very likely to be moved out west.

We can probably expect these kinds of rumors for most of the month, or until Peter Chiarelli actually makes a deal. Let’s update the list, with Lindholm added and Hamonic back in play. 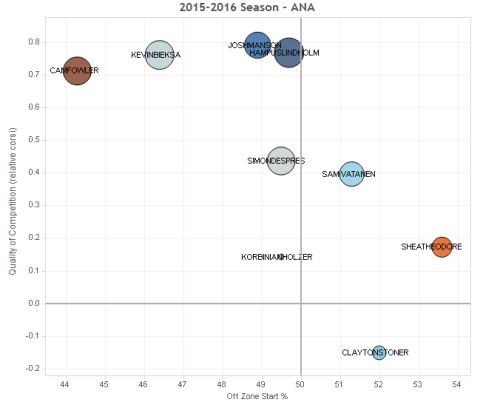 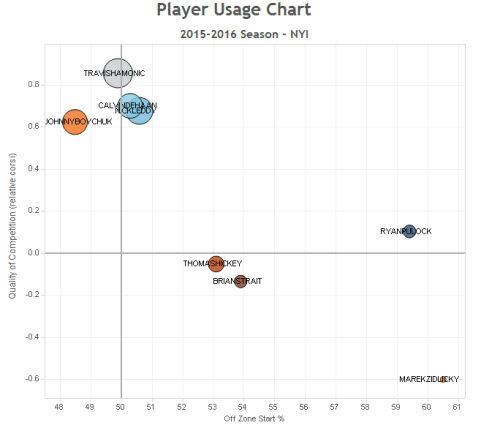 Bob had an interview with Sergachev during combine weekend, and Rocky Thompson spoke eloquently about him on radio in the last while. Tkachuk at No. 4, though, pretty sure. I wonder were they have Sergachev? He is No. 6 on my list, top defender. 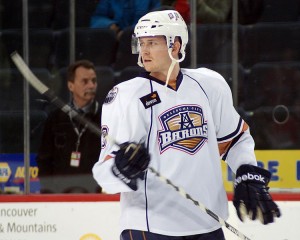 The expansion news should get cleared up soon, and the actual rules could be along within six months of expansion confirmation. I am reading lots of folks suggesting Edmonton acquire just one long term defensive option this summer in order to slip everyone through the expansion draft. I agree, but not for the reasons given (for the record, based on rumored expansion rules, Edmonton will likely lose someone like Benoit Pouliot, Patrick Maroon or Griffin Reinhart).

I think one long term and one short term option is the reasonable path, but mostly because that is what will be made available. If Edmonton signs Jason Demers, that will be the big, and a lesser move—trading for Anthony DeAngelo, or signing a free agent for one season—will be the smaller addition. I also think we may end up seeing four lefties on the opening night roster:

If the Oilers decide to trade a Taylor Hall or a Nuge (or Leon, or No. 4), it probably takes Demers acquisition out of the picture (Oilers would use the free agent money on Milan Lucic in a case of that kind).

With the confirmation (we think) that Andrew Ference will not have to be protected, and the understanding the rules will chance, here is my suggested protected list. McDavid and Nurse are not eligible based on current rules.

The Oilers will lose a very good player (my guess is Benoit Pouliot) but there will be all kinds of opportunity at the deadline to tweak things—and of course a trade with the new team in Vegas is always possible. Nashville made so many trades on their first day the mind boggles.

We are live at the Ranch today, for the TSN 1260 golf tournament. Scheduled to appear, beginning at 10:

ME AND MY SHADOW

149 Responses to "SOMETHING HAPPENING HERE"