I will be honest with you here: The following may or may not hold some value for you. In our efforts to look at Keith Gretzky as incoming AGM, the real challenge is finding something we can attach to him. It was suggested (and I do apologize for not finding the original request) that looking at Providence Bruins compared to Bakersfield Condors might give us some clues about how Gretzky may re-set the AHL club. We begin that process today by looking at entry-level contracts and estimated time on ice. All numbers via Prospect-Stats, let me know any errors. Note: If your reaction is what does this have to do with Keith Gretzky, I will not argue. Still, interesting idea and let’s have a look. 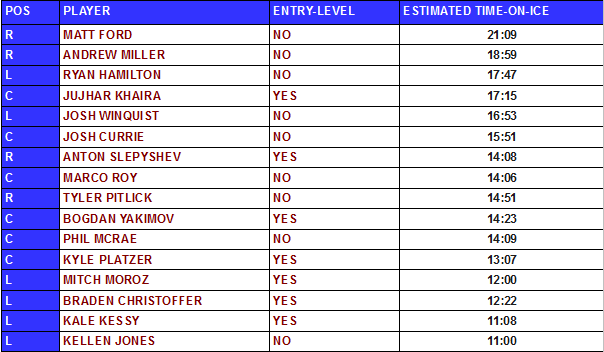 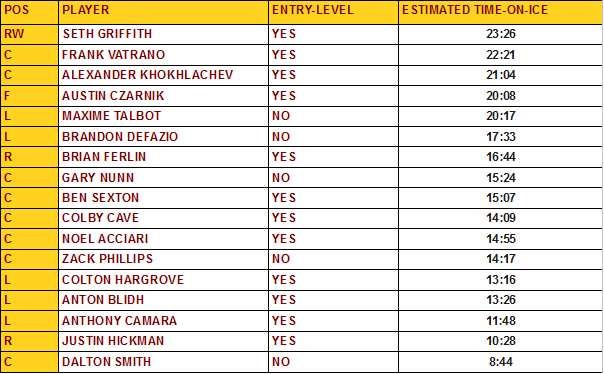 The News Is Out (all over town)

I Dreamed You Paid Your Dues in Canada