Jujhar Khaira must feel like all the other dice, rolling around in the cup—the hardest thing in the world to do (it seems) is to separate yourself from others when you are in the Edmonton system. Ice time is given out to 20-year olds like water to prisoners on the River Kwai—and damned if this kid isn’t poised to make it anyway. (Tokyo). 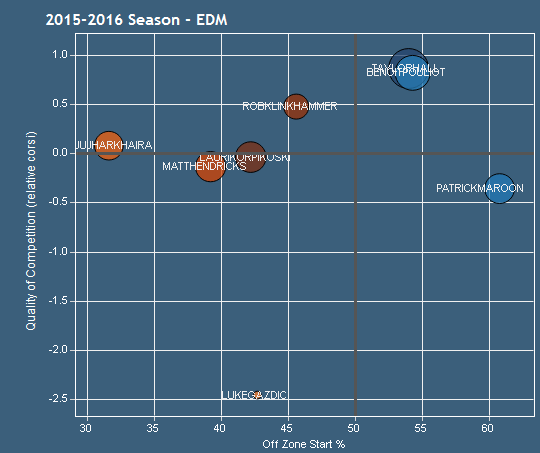