Speculation today that Mike Richards is the target of the PTO offer from Peter Chiarelli and the Edmonton Oilers. Since we have some time, I thought we might break this down a little more. I will say at the outset that this kind of move doesn’t appear to offer a lot of hope in terms of improvement over what is currently available. Let’s have a look. 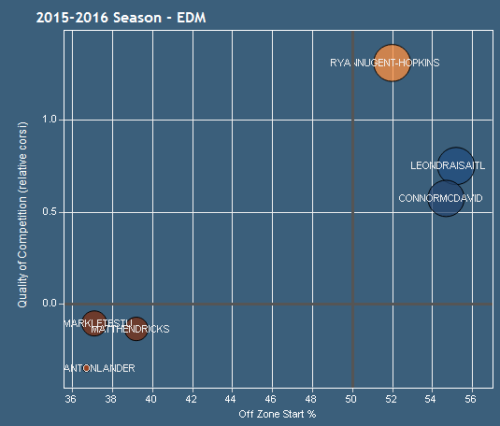 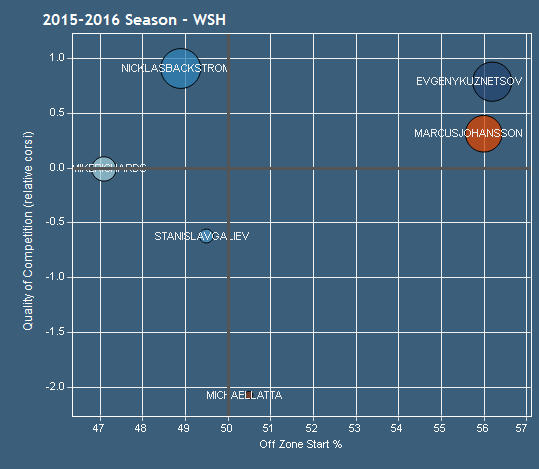 FEVER IN THE FUNKHOUSE NOW

53 Responses to "RICHARDS VS. LANDER"