The strongest Oilers prospect list (using my format) was probably Winter 1980. That list would have included Paul Coffey, Jari Kurri, Glenn Anderson, Andy Moog and Walt Poddubny, among others. The 2015 list (one year ago), boasted Connor McDavid, Leon Draisaitl, Darnell Nurse and a few other interesting names. Impossible and unfair to compare across decades, but that 2015 list should be a lot of fun to track over the next 15 years.

This year, there are some quality prospects, and the college men help the depth in important areas. Still, there are clearly issues and work to do in the procurement department. 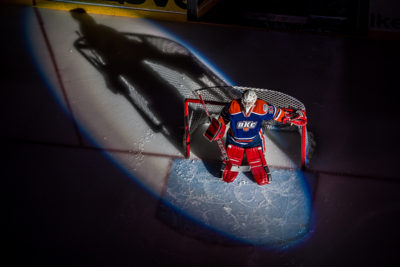 I count 50 games as graduation day, so Tyler Pitlick has reached that level and will not be considered a prospect for next year. We could see a bunch of these young players graduate, as Puljujarvi, Caggiula, Benning, Slepyshev, Khaira and Reinhart all within range to do it this year.

This is not a strong list overall, Oilers will need to get some good surprises in the group after Jesse Puljujarvi. The best list in memory? A year ago, and here is their update.

IN SEARCH OF A FIRST-SHOT SCORER