We don’t know what we don’t know, but the signing of Jujhar Khaira today (Ryan Rishaug has the details, $650k and then $700k on a two-year, one-way deal) is an interesting prelude to the madness just over the hill.

When it happened, my mind quickly turned over the possibilities. Could the Oilers be signing Khaira as a setup for trade? To make him more attractive to Vegas? Are they simply doing their due diligence?

In the end, it doesn’t matter. Vegas would have an evaluation on this player that reads similarly to the one Edmonton would have on their own man.

That offense Simon talks about is important. Khaira is going to have a career as a 4line role player, but he can help himself by posting some offense. This final AHL season saw him post some good boxcars and that’s a good sign. 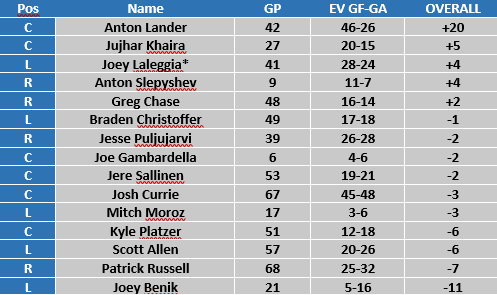