The Edmonton Oilers had a deja vu moment this weekend, when claiming Brandon Davidson from the Montreal Canadiens. It gives the team some interesting options, now and when everyone else is healthy. It also allows the general manager an opportunity to contemplate a truly inexpensive third pairing next season. 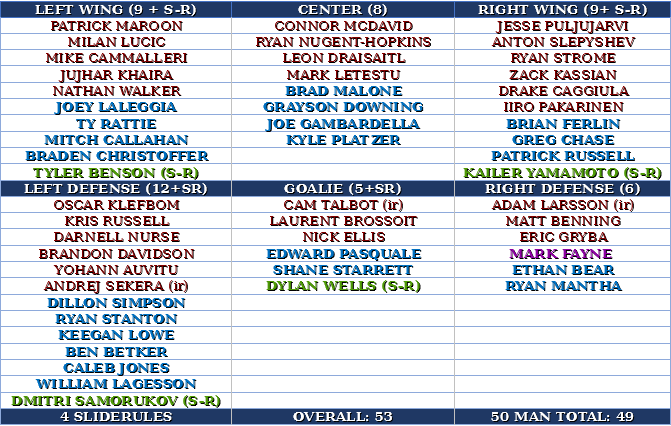 Seravalli mentiins idea of Slepyshev for Neuvirth (with PHI eating $). Neuvirth has another yr left at $2.5M.

That’s the kind of trade we may see, wonder if the organization will give Brossoit the Flyers game before making a decision. The season is on the line, so there is a tremendous amount of urgency here. Neuvirth is a player who has been connected to Edmonton, mostly via free agency.

When Nuge was Young

255 Responses to "Bridge Over Troubled Water"