The Edmonton Oilers signed Ty Rattie yesterday. It’s a fabulous opportunity for the player, who has been trying to get a regular gig in the NHL since the fall of 2013. Rattie had a rather short audition but the Oilers are bringing him back for 2018-19. He won’t be the only option for McDavid’s right-wing but he will be the most cost effective. 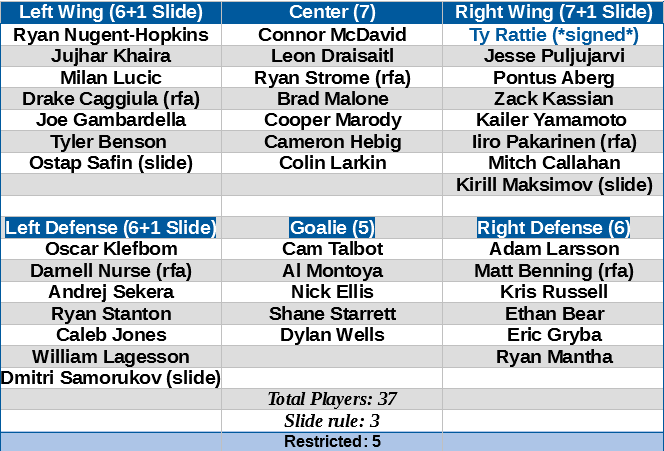 Bakersfield ended its season last night, in the last couple of weeks the team found the range offensively and made the playoff race interesting. Some strong performances last night from prospects:

208 Responses to "You Never can Tell"