We’re just about set (PTO’s still to come, maybe a surprise appearance from Joel Persson) when it comes to the Oilers training camp roster, and we’re one “Riesen to Believe” down with two more to go. Andrej Sekera’s injury proves that, no matter how much we think we know, there’s always a wrinkle or a catastrophe around the corner. How did things shake out in 2013 fall?

The Athletic is hosting an event series across Canada that's free for all subscribers. More details ?https://t.co/9UfaSySTwZ pic.twitter.com/5Xlj9WYbLz 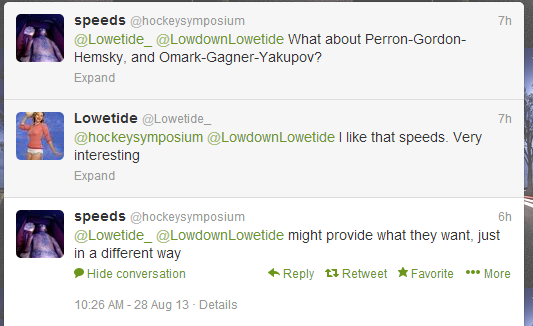