The Edmonton Oilers signed another player to a PTO contract yesterday, this time long shot defenseman Jason Garrison. Does the multiple non-roster invite ever work? Yes! Let me tell you the story.

One of my all-time favourite teams, they had so little pitching the club decided to invite every broken down arm in Christendom. Joaquin Andujar, Bill Campbell, Ubaldo Heredia, Bob McClure, Dennis Martinez, Pascual Perez, Lary Sorensen, Dave Tomlin, the Expos brought them all to training camp and gave everyone a shot. You know what? Martinez became the ace of the staff, Pascual Perez was brilliant down the stretch and McClure found a home in the bullpen. The rejects went 27-10 (I’m not kidding) and the Expos won 91 games. It happened just this way.

If Todd McLellan found Mark Fayne and Eric Gryba wanting in terms of foot speed, he’s going to get frustrated quickly by sundial Garrison. It’s a curious move, I had a fleeting thought that it might be an effort to send a message to the Nurse camp, but Garrison had issues with the boots three years ago. A nice opportunity for the player to showcase his skills but Keegan Lowe has a better chance to make the Oilers this fall. 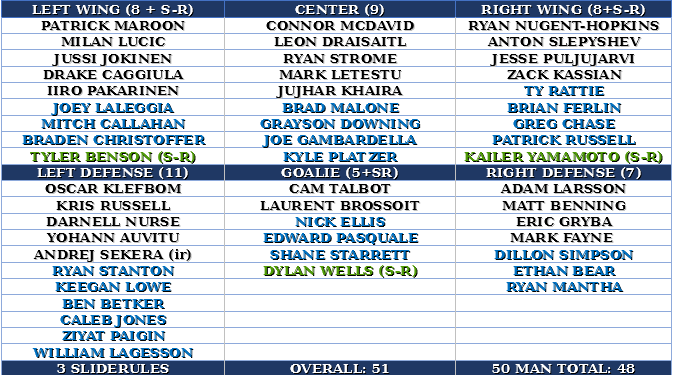 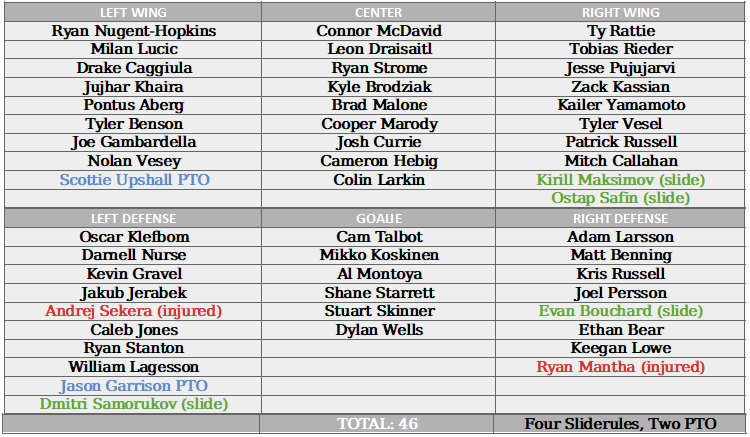 Which one is better?

A full boat this morning, beginning at 10 on TSN1260. Scheduled to appear:

This Wheel’s on Fire

Is there a trade out there that makes sense?

Wilton Felder’s I Want You Back